THIS WEBSITE IS THE PRODUCT OF A WORKERS COMPENSATION ATTORNEY AND IS NOT AFFILIATED WITH  ANY WORKERS COMPENSATION INSURER.  FURTHER IT IS NOT AFFILIATED WITH THE STATE OF MARYLAND NOR ANY GOVERNMENT ENTITY WITHIN THE STATE OF MARYLAND.  Information contained herein is provided for informational purposes and expresses opinions and information best known at the time it was written.  This information and does not create an attorney to client representation.

If you are a truck driver hurt at work call workers compensation and personal injury attorney Andrew M. Rodabaugh now for a free consultation:  Call Us, Click to email  or Fill out the Form below!

Under Maryland law if a truck driver is hurt on the job they usually qualify for workers compensation benefits.  Benefits may include lost wages being paid, settlement, permanency money, medical treatment paid for, and reimbursement of out of pocket expenses.  When there are severe injuries that prevent the truck driver from returning to work job training and vocational rehabilitation may be available.

Truck drivers get hurt on the job in many different scenarios including automobile collissions, injuries when rigging or securing a load, slips, falls, and strains moving the haul.

Truck drivers hurt on the job from an auto accident

Truck drivers hurt on the job rigging or securing a load

Rigging- The second most common work injury I see sustained by Maryland truck drivers are those associated with unloading, loading, and securing the load.  Again, in a great majority of these accidents, if the driver works for a Maryland based employer but is injured in another state they will still likely be covered under Maryland workman’s comp laws.  Some examples of work injuries Maryland truck drivers sustain when securing loads include shoulder injuries while throwing ratchet straps over the load, shoulder injuries while attempting to cover a dump truck load, falling off the truck, and general rigging injuries.

Like all occupations slips, trips, and falls are a possibility.  Unlike all occupations, truck drivers are exposed to the elements which can often lead to an increased risk of falls while on the job.  It is not difficult to imagine a truck driver hurt at work from slipping on some ice at the gas station or clipping on the step of their rig.  For the 40 hour a week driver, if they are not at risk of getting in an auto accident they are at risk of getting injured walking to and from their truck.  Under Maryland law, most truck drivers would be covered for any injury sustained while in route to or from a delivery.  This means that if the truck driver stops for a break and slips on ice while walking into a restaurant they would be covered under workman’s comp.

For those truck drivers that have to load or unload product themselves the accidents are numerous.  Pulling and maneuvering pilot jacks seem to cause a fair share of injuries, especially when dealing with heavy products.  Shoulder strains, back strains, and neck strains are experienced regularly.  Hand truck injuries seem fairly common among truck drivers as well.  I have represented numerous truck drivers hurt at work including clients that have sustained shoulder and back injuries when the load on the hand truck was excessive.  Again, even if the truck driver was negligent in overloading the hand truck they would still qualify for Maryland workman’s compensation benefits if they are a covered truck driver hurt at work.

If there is ever a time for a workman’s comp attorney to be involved in a case it is when a truck driver hurt at work because of the negligence of another driver or another person.  Under Maryland law the truck driver could have two legal claims.  First of which would be a workers compensation claim.  Second of which would be a third party lawsuit.  These cases are complicated by liens, medical payments, subrogation, and both administrative and judicial proceedings.

In essence a truck driver hurt at work due to the negligence of another may be able to file a Maryland workman’s comp claim and also file a lawsuit against the negligent third party- that being either another negligent driver or a person who caused injuries to the truck driver.

In the ordinary lawsuit a plaintiff may have to pay for their medical treatment upfront, may have to sustain initial loss of income, and can be burdened to some extent.  When there is a workman’s comp claim the medical benefits should be paid for by the workers compensation insurer.  The insurer would also be legally obligated to pay for lost wages.  The injured truck driver would benefit from these benefits and also have an opportunity to recover from a third party lawsuit.

Also, in these circumstances the employer would benefit from being paid back a portion of the workers comp expenses they have sustained through a lien on the third party lawsuit.  The employer enjoys benefits they would not otherwise see if the case was simply a workman’s comp claim with no third party lawsuit.

If you are a truck driver hurt at work call workers compensation and personal injury attorney Andrew M. Rodabaugh now for a free consultation:  Call Us, Click to email  or Fill out the Form below!

Mr. Rodabaugh is a valuable asset to his community.  His continuing dedication to the law and his clients is admirable.

I endorse Mr. Rodabaugh.  He is a true asset to our legal community.  Very helpful on Avvo and a great e [sic] in the field.

Mr. Rodabaugh was a professional and courteous attorney who had my best interest in mind when handling my case.  I would highly recommend him to anyone in need of Workers Comp. Counsel.

I needed a lawyer for my workers compensation case. I was referred to Mr. Rodabaugh. I was very nervous about the case, and a little overwhelmed. Mr. Rodabaugh took extra time to talk to me (lots of questions he answered over the phone) and explained step by step of how everything worked. He was very confident, and made me feel comfortable with my case and decision. I highly recommend Mr. Rodabaugh.

Mr. Rodabaugh exemplifies the best in our profession.  he is a caring, dedicated, highly regarded, and widely respected attorney.  With Andrew as your advocate you are in excellent hands.  I endorse this lawyer.

I endorse this lawyer.  Mr. Rodabaugh provides accurate answers that reflect the type of representation that he is able to provide.

THIS PAGE IS ADVERTISEMENT MATERIAL
Maryland workers compensation attorney Andrew M. Rodabaugh and his office offers information about Personal Injury law and Workers’ Compensation for informational purposes only. Nothing contained herein constitutes formal legal advice. If you need the advice of a Maryland workers compensation lawyer, please contact him today. He has offices throughout the state and various convenient meeting locations.  Each and every case needs to be evaluated before legal advice can be provided.  Under no circumstance should the information on this website be considered medical advice. This is an attorney’s website and is not affiliated with any government agency or government entity of any kind.

We are pleased to communicate with you concerning legal matters.  However if you communicate with us through this website regarding a matter for which our firm DOES NOT ALREADY REPRESENT YOU, your communication may NOT be treated as privileged or confidential, and shall not be deemed to create an attorney/client relationship.  Furthermore you should NOT provide confidential information to anyone at our law firm in an email inquire or otherwise unless we have FIRST entered into a representation agreement.  By continuing on to our website you are deemed to have agreed to these terms and conditions. 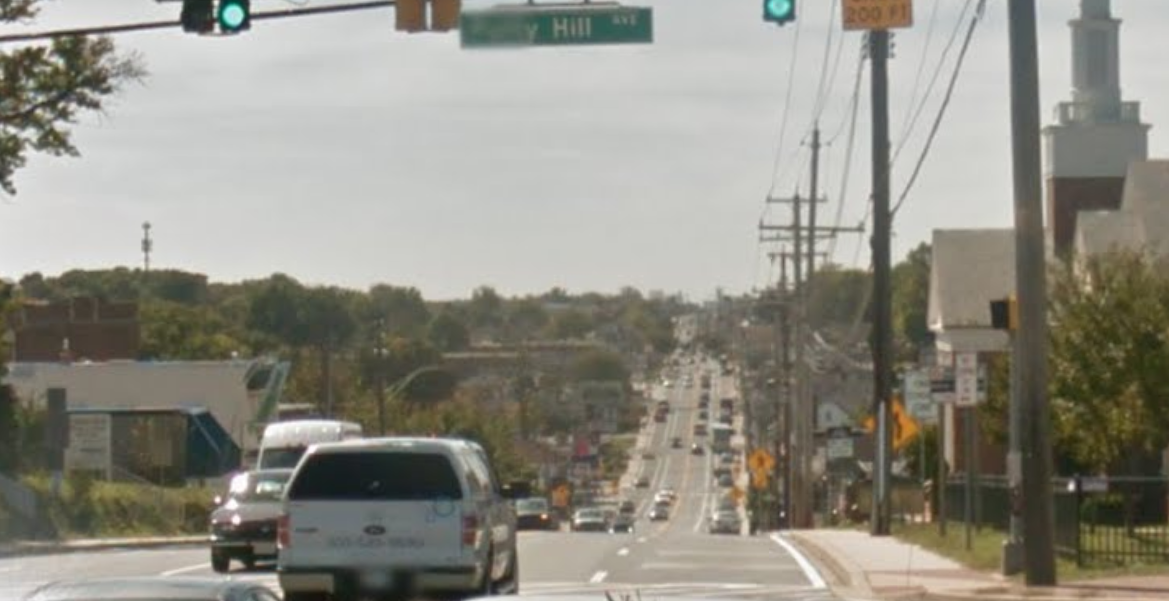